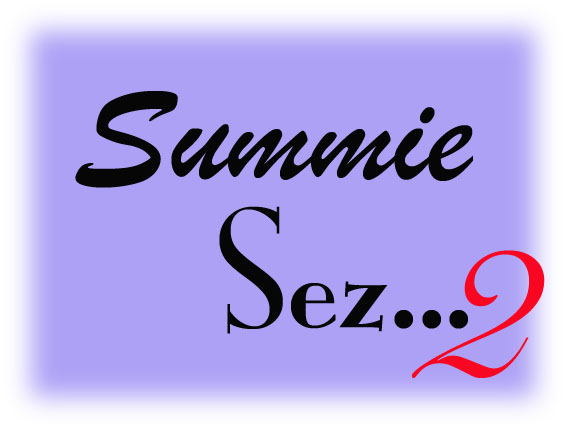 I grew up with Mad Magazine. It was already in force when I was starting to scan magazine racks. The first issue was in 1952. I was born in 1951. I enjoyed it as did most of us.

Many years later, in the 70's, in an attic in a Syracuse, N.Y. four story apartment building, I found an old magazine. I proceeded to open and peruse the pages which were tailored to some sort of railway-workers union. "The Railway Carmen's Journal" was the name.... dated March, 1951

As I perused, there, in the middle of a page, in the middle of this magazine....was Alfred E.! I can only deduce without complete certainty the exact explanation as to it's placement and intended usage in this railroad magazine.
This is what I think :
Amongst various articles of concern to railway folks, with a horizontal line above and below, separating it at least somewhat, from the surrounding text, was Alfred E., accompanied by a caption just under his glorious and unique face:  Sure, Im a No-Bill .

My deduction is that there might have been a bill put forth to congress which, if passed, would probably be beneficial to this magazines demographic...something which would help railway workers.
The railway magazine used Alfred E.s incredibly moronic looking face to imply that only an idiot would not support it.

After years of goofing and idly wondering about this, I picked up the phone and called MAD Magazine in NY.

After many transfers and many runs-through of my curious story as to why I was calling, I was passed on to SOMEone...dont recall the name....it might have been one of the big-wigs. I know that I was told that whoever I was being passed to had been around the magazine quite a while.
I revealed my find and question as to what was the deal with Alfred E. in a railway tradesmans magazine... BEFORE the birth of MAD Magazine.
Was it possible that some graphic artist, working for other various magazines became employed by MAD and pulled up a creation from his past archives of cartoony characters?
Was there a rip-off...some sort of plagiarism?
Was it possible that Alfred E. was not born exclusively for the magazine of my youth?
Together, we deduced.
He explained that Alfred E. was NOT born in 1952.
That classic face did NOT spring forth from many late-night hours of grueling , smoke-filled-room, brainstorming sessions at a young Mad Magazine in an attempt to create that one perfect mascot for a literary chevron of a new generation.
He was NOT ours! No!!!
Someone on the original MAD staff had seen Alfred Es face SOMEwhere.
It was not known from where Alfred E. specifically and originally came. I dont recall if he was certain as to how MANY years back was Alfre E.'s origin. They used that perfect face because it had been around for YEARS. It was in public domain.
The "Mad-man" with whom I spoke said that the graphic was in public domain, so it had to have been at least 70-something years prior to Mad when Alfred E.'s image previously lived. I am thinking 1870s-80s.
Look at the attire...kinda looks like that era, from what we can see.
I figure it as just some goofy editorial cartoon creation drawn by a young idealistic newspaperman, operating his new printing press...maybe in The Black Hills...mocking some doofus, near-CitySlicker from Chicago area, out looking for his fortune in The Frontier.
Alfred E. was merely a cheap tart available for anyone to use how they felt.
Oh, Alfred!

I am sure that MAD somehow, secured the rights to adopt Alfred E. ...I guess that is kosher.
I feel that he was given an appropriate home and a worthy place in publishing history, one which surely transcended his previous lifetime. 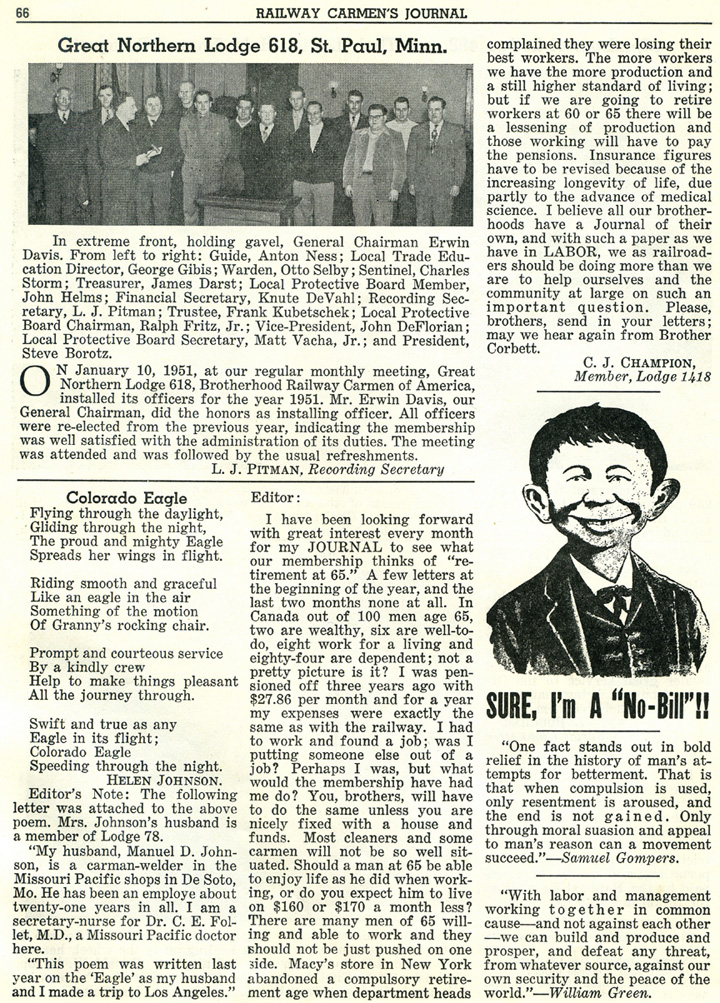 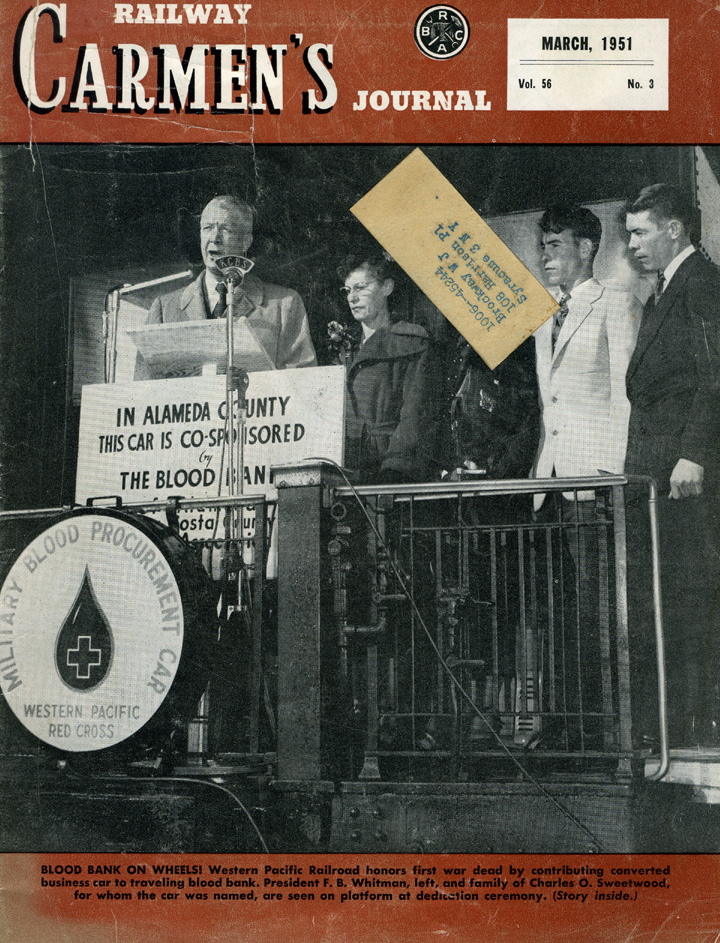